LAST TRUMP'S THINKING IN HIS CAMPAIGN 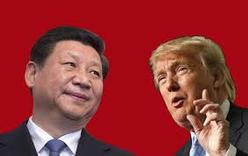 HOW TO FIGHT POVERTY

I support an increase in the minimum wage to $10.10 per hour. Un aumento de salario está justificado en La Florida.

- I support a livable wage. The majority of minimum wage workers are no longer teenagers trying to earn extra money; they are adults raising families. Please read my article $ 10.10, New Minimum Wage ?, published by El Nuevo Herald on March 21st, 2014 and posted in my blog Economy Recovery 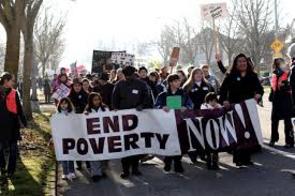 Some measures were adopted to fight poverty, however, there more to do. If we don't create jobs at acceptable rate, who is going to hire our children ?

You can read my article HOW TO FIGHT POVERTY published by EL NUEVO HERALD on January 09, 2014 and posted in my blog ECONOMY RECOVERY

We know the political aberrations of Donald Trump when seeking to legally carry arms to all 50 states of the Union with a single permit for all of them, when he states that must deny citizenship to children of illegal immigrants born in the US or when he says that it is necessary to deport all undocumented immigrants and build a wall along the border with Mexico.
Although these barbarities have their followers, Trump also holds other positions, such as tax free inheritance, sell military services to other countries, multilateral treaties combat unleashing a trade war with China and advance relations with Cuba.
Trump says that you should not punish those who achieved the American Dream, taxing their heirs. Does not clarify whether the heirs have to be strictly family.
It proposes to sell the US military services for intervening in conflicts in other regions. This can be interpreted as mercenaries services, which, of course, never include the loss of human lives.
It is against treaty as the Trans-Pacific Agreement, involving 40% of world production in 12 countries. Apparently not foresee that this agreement is precisely that guarantees the hegemony of the dollar against the Chinese harassment. Currently in 70 countries, more than 900 financial institutions make operations exclusively in yuans (renbimbi), instead of using the dollar, which is customary.
It ensures that the inclusion of China in the World Trade Organization (WTO) has led to the closure of 50.000 factories in the US, leaving millions unemployed. Trump guarantees that the Chinese currency is artificially undervalued in order to stimulate their exports. However, since 2006, the yuan has gained 19% against the dollar.
About three years ago many began to sell the currency to buy other currencies, it brought down the yuan. The Chinese government reacted, massively selling the dollar to buy yuan and so strengthen it. Of course, lowering the Chinese dollar reserves, and since most transactions are in that currency (fortunately), the yuan can fall back sharply. Hence the vital importance of the Trans-Pacific Agreement, to which China does not belong and where the twelve signatory countries will trade in dollars.
Among the Trump's proposals is to advance relations with Cuba and that differed with other candidates in the Republican party.
Condemns the Cuban Adjustment Act of 1966 and yet does not speak about the necessary full freedom of the Cuban people to lift this law in the US.
Refers that US should take care of any agreement with Cuba since this could introduce a demand for $ 30 billion in American courts by the trade embargo on the island. However, does not touch the sensitive issue of the restitution of goods confiscated in Cuba, from both, Americans and Cubans.
As we see, despite all their positions, Trump has his followers.
Until where its position on Cuba favors him nationally?
Surveys in favor of relations with Cuba exceed 54%, without implying recognition or support for the dictatorship in Cuba.
Perhaps, even a particular interest in Cuba might have Trump. He may want to be the first to invade the island with its casinos, after doing so in the US if elected president, something extremely unlikely given that US presidential elections are usually defined by a narrow margin of two to three million votes. If only 57% of the 16 million Hispanics who are against Trump actually vote, he already lost to Hillary.
Benjamin F. DeYurre
Economist and journalist.
Follow on Twitter: @DeYURRE

Perhaps, the main actor in the Economical crisis  is the way how the resources are managed. Of course, we should invest in the country, not overseas, to create jobs in USA, not overseas.

You can read my column ECONOMICS AS POPE FRANCISCO published by El Nuevo Herald on December 19, 2013 and posted in my blog ECONOMY RECOVERY. 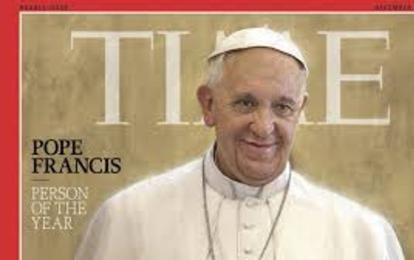